How this developer is providing Newark residents sustainable, affordable housing

NEWARK, NJ — Housing in Newark that’s built with sustainable components is not only a strategic plan to address the impacts of climate change, it can also be accessible to the city’s lowest-income residents. 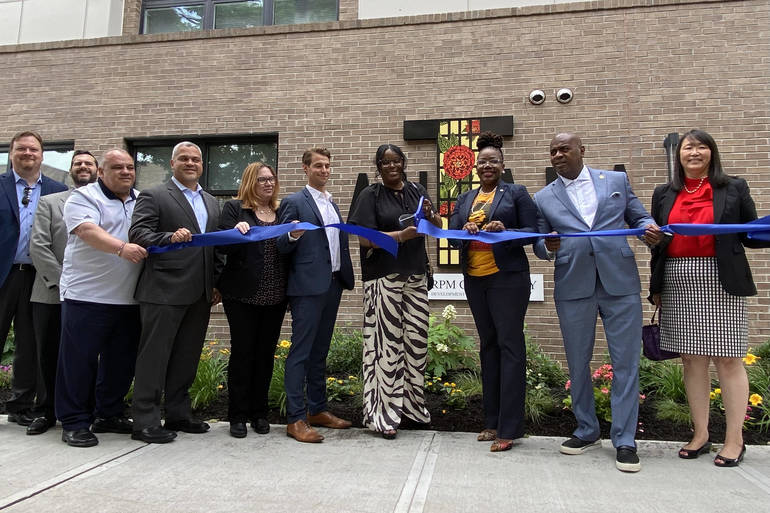 That was the mindset officials from the Montclair-based RPM Development Group had when they held a ceremonial ribbon-cutting this week to welcome the Lantana housing complex to Newark, a 100% affordable housing development that incorporates sustainable design and construction elements. The development, which is spread across two locations, 109-119 Broad St. and 130 North 11th St., holds in total 72 affordable rental units, with each apartment featuring sustainable building materials and appliances.

“We are doing our part to better the environment, and I think it leads to better a building and quality of life for residents,” RPM Vice President of Operations Richard Martoglio told TAPinto Newark. “And, hopefully, that’s the direction the industry is headed.”

Rather than clearing green space to build on, both projects incorporated adaptive reuses for the properties. The 109-119 Broad St. project replaced a vacant townhome that had fallen first into financial distress and then into physical disrepair in 2011, prior to RPM taking over. The 130 North 11th St. building replaced a vacant industrial building with 12 loft-style apartments. 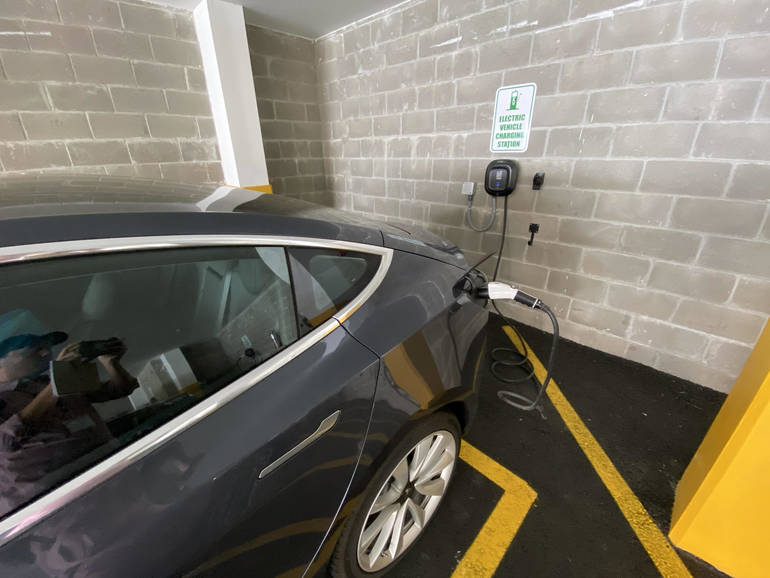 “Everything in the building we pay attention to make sure it meets certain standards,” Delaney told TAPinto Newark.

In fact, sustainable building has been at the forefront of many of RPM’s most recent projects. The development group’s attentiveness to building green has earned LEED Platinum certification and the Governor’s Award for Excellence in Housing for Leading Mixed-Income Development. In Newark, one of RPM’s developments, “527 Mt. Prospect,” earned the Newark Preservation and Landmarks Commission Donald T. Dust Award. 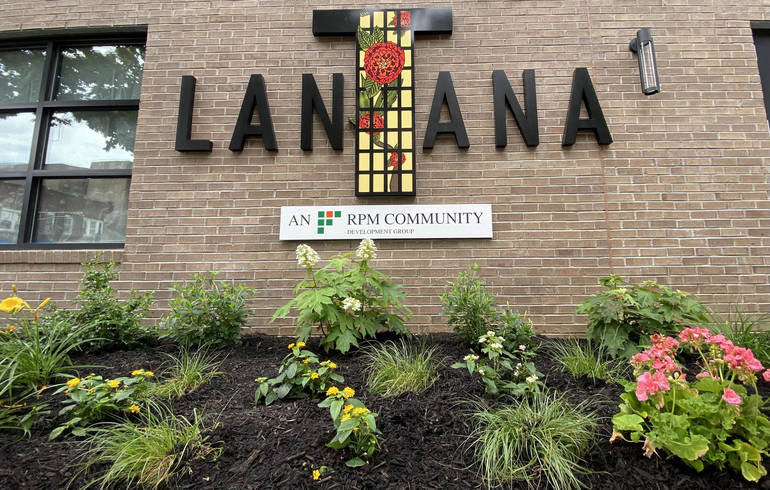 As more developers come into Newark seeking approval for projects, the Lantana could serve as a template for constructing sustainable, quality housing.

While many larger homes and developments aren’t energy-efficient due to contractors needing to cut corners to keep costs low, Delaney noted there are benefits to building green. It just begins, she said, with developers wanting to take “the first step” to building more sustainably.

“It does add a little cost to the project, but in the long run, overall, it does lower the cost of operating and increase the quality of life for tenants,” she said.

“It’s great to see that beyond the beautiful design of this complex, [RPM] also incorporated amenities such as charging stations which should definitely be a requirement for any approval that comes before [the city] moving forward,” Newark North Ward Councilman Anibal Ramos Jr. said. 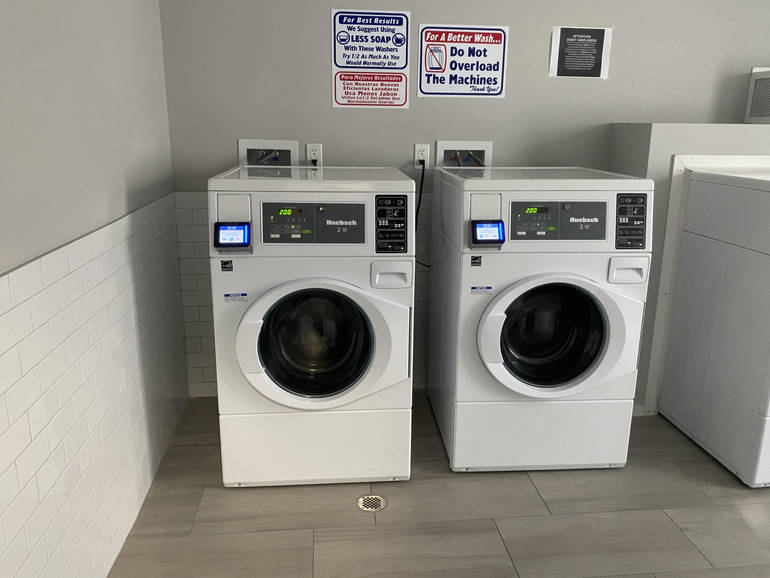 Another component of RPM’s approach to sustainable building is affordability.

In Newark, officials have upped the ante to provide more affordable housing to residents after a report issued last year by the Rutgers Law School Center on Law, Inequality and Metropolitan Equity (CLiME) revealed that the city’s housing stock falls short to provide affordable units for low-income residents by about 16,000 units.

“There should not ever be a distinction in quality between market-rate and affordable housing,” Martoglio said. “People living in affordable housing deserve the same high-quality finishes and sustainability efforts that anyone else does.”

Financing for the Lantana project was made possible by the backing of $568,000 in federal HOME funds the city committed to the project, which was also awarded a tax abatement.

With the threat of climate change impacting future construction of homes in the U.S. and across the globe, Alicka Ampry-Samuel, U.S. Department of Housing and Urban Development (HUD) regional administrator for New York and New Jersey, called the Lantana project “one step ahead” in addressing sustainable development.

“[RPM] focuses on designing many of their properties so that residents are spared from environmental hazards,” Ampry-Samuel said. “Families in these homes can look forward to more sustainable and resilient environments.”

One Lantana resident, Nicole Taylor, who moved into the development earlier this year, said she has enjoyed the amenities the building has had to offer.

“I’ve been here since April, and it’s a step up for me in the city where I grew up and where I was raised at,” Taylor said. 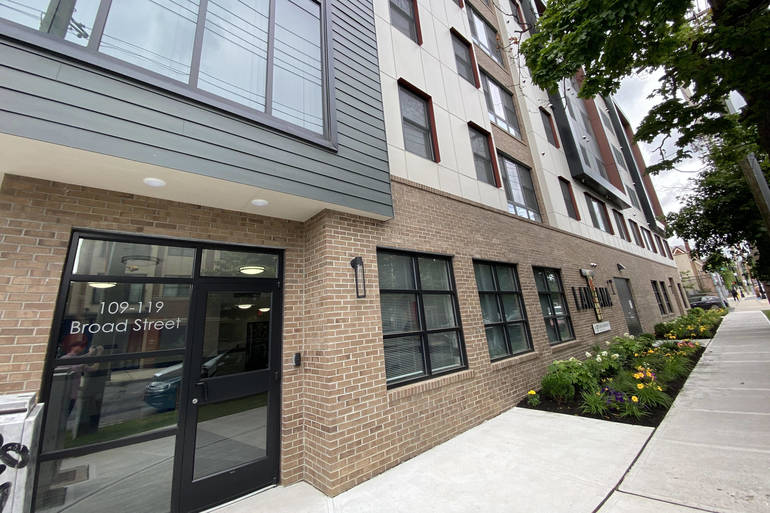 How this developer is providing Newark residents sustainable, affordable housing