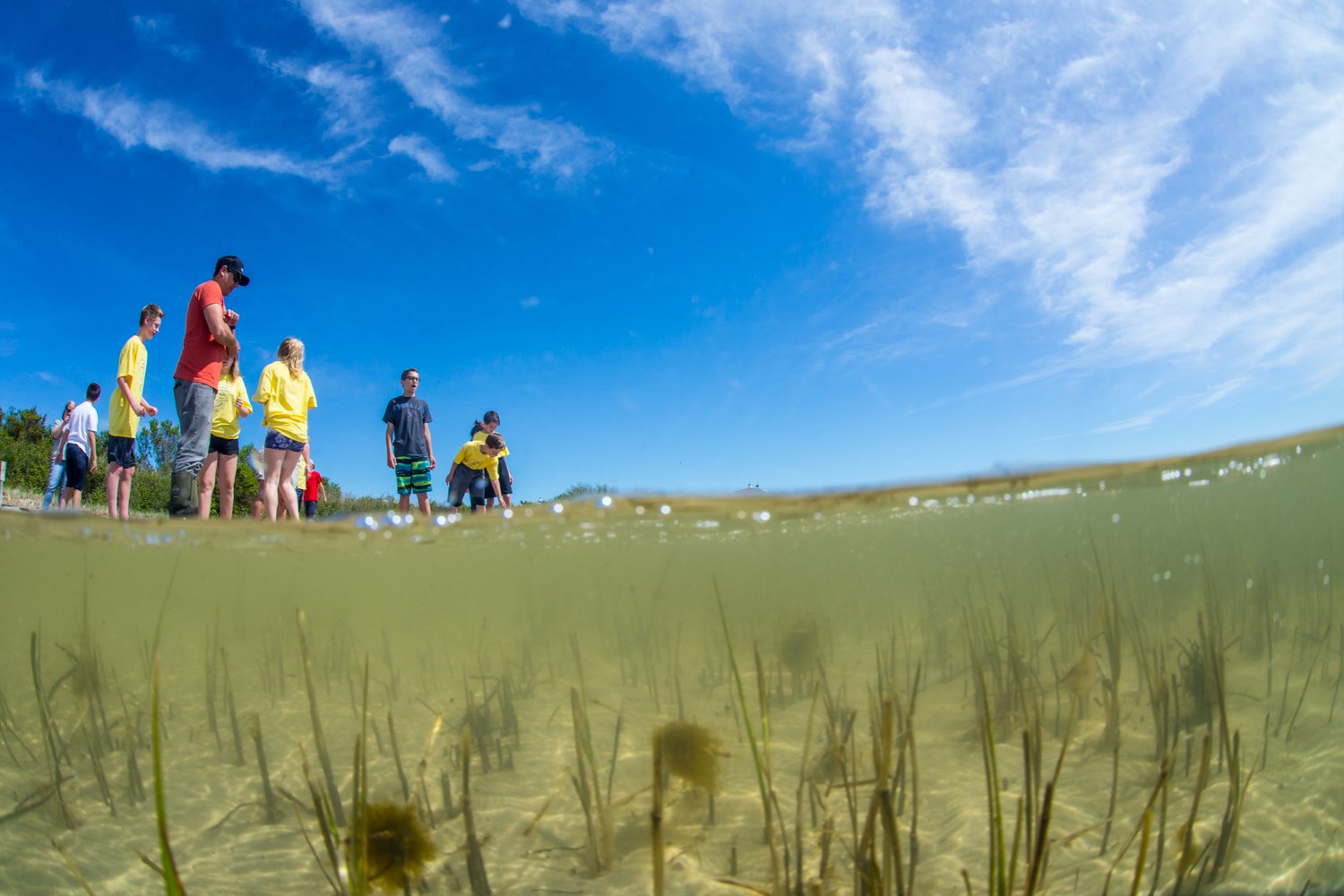 During the “syringe tide” in 1987, massive amounts of medical waste washed up along Jersey beaches. Various non-profit organizations were formed in response to this disaster and have continued to focus their missions on keeping our beaches clean.

One of the many organizations committed to the upkeep of the Jersey Shore is Alliance for a Living Ocean (ALO), a non-profit organization based in Long Beach Island (LBI), New Jersey. ALO is an example of an organization that developed when people came together to clean up medical waste in the late 80s, but its mission has evolved over the years: its main priority today is addressing plastic pollution. To combat plastic pollution, ALO focuses its efforts on education and beach clean-ups.

Throughout the summer, ALO organizes various programs and fundraisers, teaching the community and local youth about local wildlife, the effects of pollution, and how they can help. These programs include a Critter Round-Up, where they collect critters such as small fish or crabs and put them in observation cubes, allowing kids to learn about each species and how pollution is impacting them. They also put on the Longboard Classic surf competition in Long Beach Township each summer. ALO is also working on developing an upcoming partnership with the Long Beach Township Field Station.

Another ALO activity is beach clean-ups, which it does throughout the off-season in the fall, winter, and spring. Some of its key locations include High Bar Harbor, the bird sanctuary in Holgate, and other small beaches near the Barnegat Inlet.

“People who aren’t environmentalists that I meet and talk…into coming to a clean-up are absolutely appalled at the amount of plastic that they find,” said ALO board president, and Stockton University graduate, Casey Deacon.

According to Deacon, the three most common items that clean-up participants find are bottle caps, small microplastics called nurdles, and straws. Other commonly found items include water bottles, food wrappers, and balloons.

In 2021 alone, ALO removed 650 pounds of debris from various beaches along LBI. 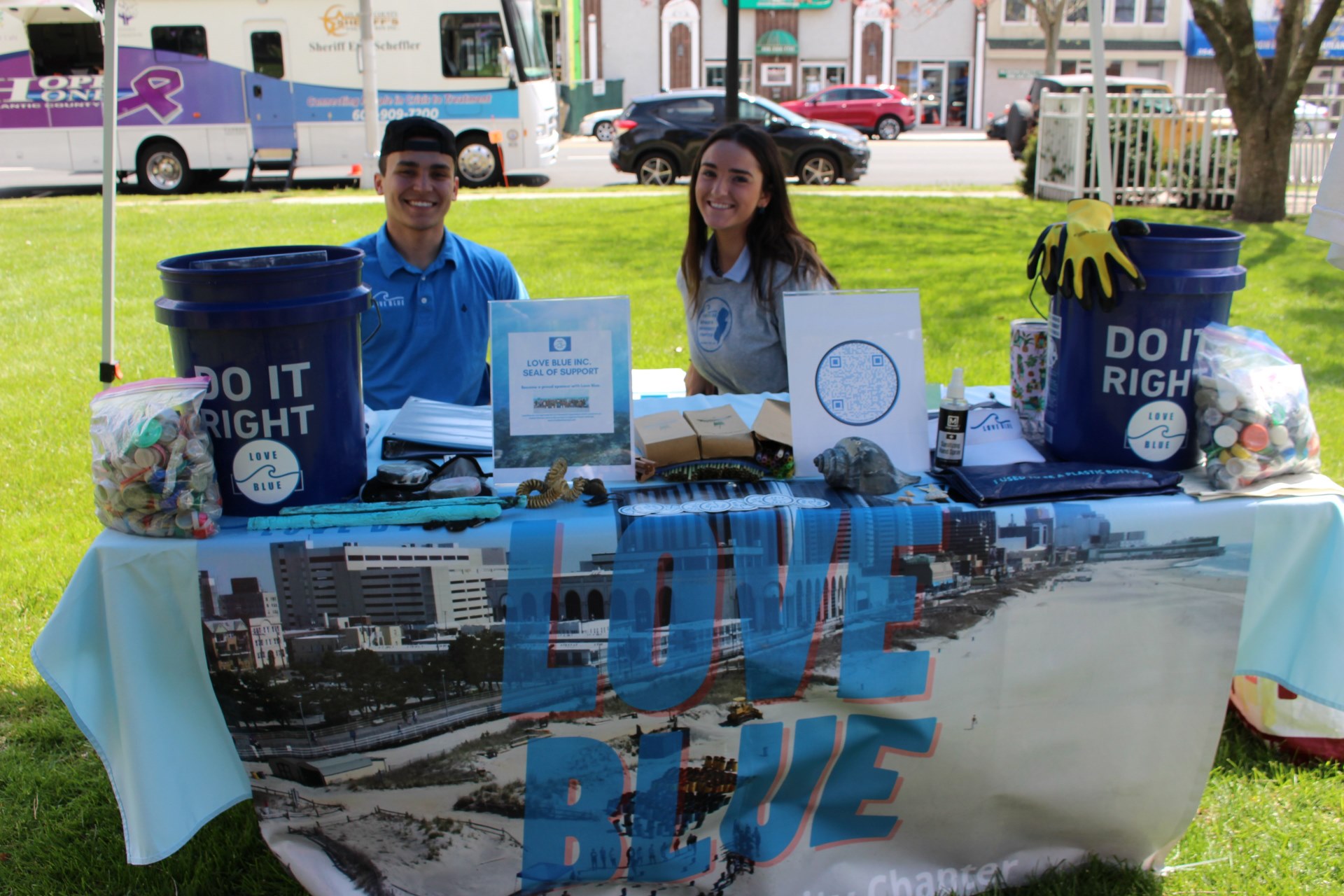 “The most important thing, I think, is just really preserving this beautiful space that we have here. It is such a unique and beautiful area,” says Deacon.

A number of Stockton University students seem to be on board with that statement, as the Love Blue Club has become a prominent organization on the college campus.

The Stockton club is a chapter of the non-profit organization Love Blue Inc., which originated in Wildwood Crest. The Stockton chapter is one of four, along with Wildwood Crest, Coastal Carolina University, and Rowan University. They all share the same mission of using community outreach and organized beach clean-ups to conserve the ocean and clean up local beaches.

The Stockton chapter involves tons of different students around campus. Not only are club members involved, but Love Blue works with other organizations such as fraternities, sororities, and other clubs, such as the fishing club.

Love Blue primarily does clean-ups near the Stockton campus in Atlantic City. 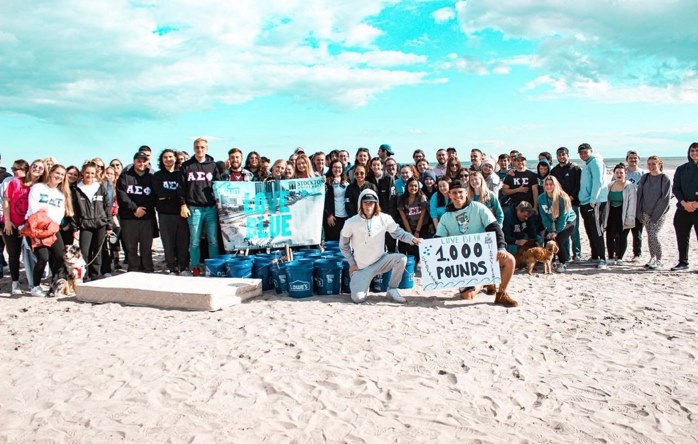 This school year they have picked up over 1,000 pounds of trash from Atlantic City and other local beaches.

According to club president and Stockton sophomore Nick Olson, it is also trying to partner with more people outside of the university and create more community involvement. For example, a local Girl Scout troop recently participated.

According to the Pew Research Center, Gen Z and millennials play a prominent role in environmental and climate change activism. Clubs such as Stockton’s Love Blue Club are a perfect example. 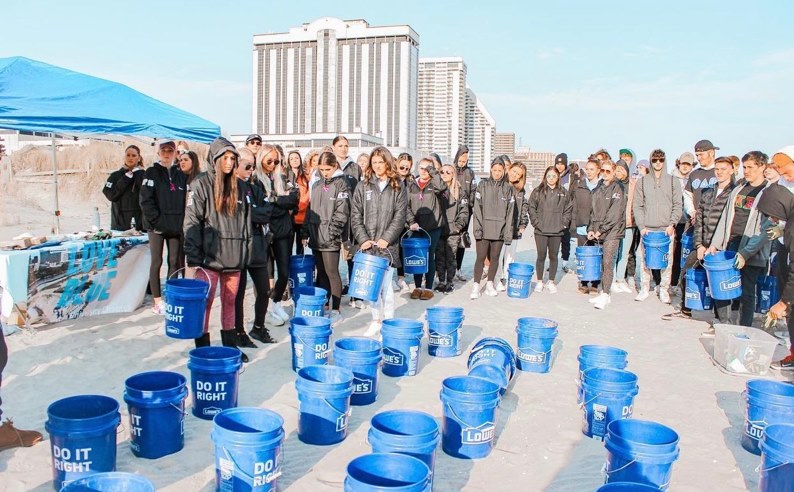 “A lot of people think that college students go out, they litter their trash. But it spreads a different message when we have 50 to 100 college students out there cleaning up the beach outside of a college campus,” said Olson.

Whether you are a student, youth, a local community member, or just someone interested in environmental activism, there are ways to get involved.

Stockton students can get involved in Love Blue through OspreyHub.

Click here to get involved in Alliance for a Living Ocean, or email info@alolbi.org for more information.

“Try and be as sustainable as you can, using reusable water bottles…and reusable straws,” said Deacon. “Participate in a clean-up. If you’re not at the beach, there [are] tons of other organized cleanups that people do in wooded areas, and just in your neighborhood. Pick up garbage that you see on the ground. That’s your first step.” 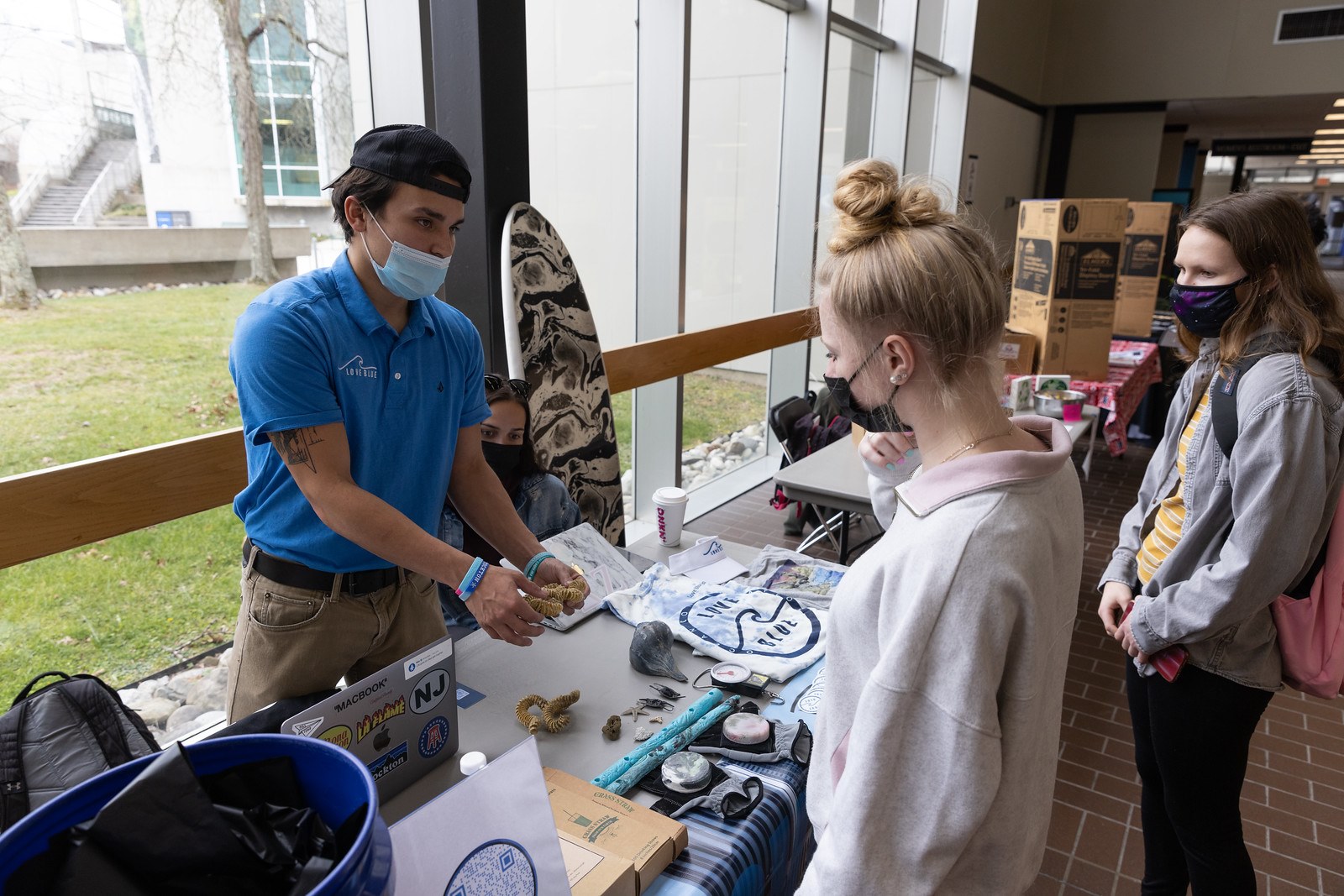