TRENTON — New Jersey’s new environmental justice law, which requires companies to examine the environmental impact being made by their businesses, should be viewed as an opportunity for more sustainability efforts, said Kandyce Perry, director of the state’s Office of Environmental Justice. 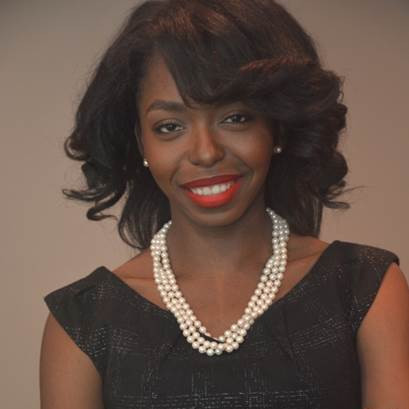 In an exclusive interview with Front Runner New Jersey, Perry said the groundbreaking law is meant to make such companies accountable for pollution and the companies’ environmental impact, especially in communities of color.

“The way that the law and the rules work, the first premise for companies is always avoidance [of environmental harm],” Perry said about companies trying to meet the state’s new environmental justice standards. “We want them to avoid contribution.”

Where avoidance is not feasible, the Department of Environmental Protection “will consider modifications to minimize contributions,” Perry continued. “In that way, there could be opportunities for a company to look at sustainability options and best practices to make their facilities greener and better.”

The law had been long fought for by environmental justice advocates, especially those in what the law described as “overburdened communities,” which have borne the brunt of such polluting facilities around the state.

The law defines an overburdened community as any census block group where:

Perry said, “the bottom line is that it’s good for the economy and good for business, but [has] also not harmed the residents in that neighborhood.

“I really do think the key to getting the [overburdened communities’] public more involved is to increase awareness, and to break down barriers so that we’re not making it so difficult for people to engage with government.

Perry said her office would like to see more involvement from overburdened communities to better serve their needs related to the environment, but said government needs to make itself more available and accessible to them.

“Historically, it’s not a thing we’ve done well as government,” Perry said. “We really want to make the opportunities for engagement accessible and easy. In the past, that often required people to jump through a bunch of hoops in order to have that engagement. That leads to distress.

“One of the things that my office is working on is identifying what are those barriers and how can we overcome them. We can post information on our website but if that website is hard to navigate, or you don’t even know how to access or get to the website, that can be problematic.” 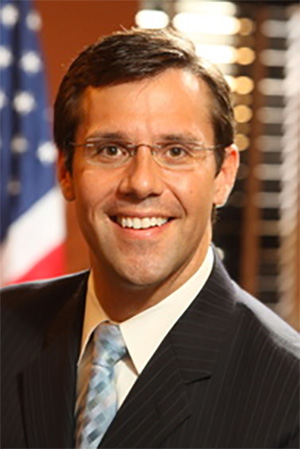 Ed Potosnak, executive director of the League of Conservation Voters, said the New Jersey law was a long time in coming, and hopes it sparks a stronger sense of responsibility for sustainability among companies that plan on operating in communities of color.

“Now, we are seeing the worst conditions for people of color in these communities when it comes to air quality that has an impact on cancer and other big health disparities,” Potosnak said. “You can’t turn a blind eye to the policies that supported this happening, and have a laissez faire, ‘free market’ sort of approach to where projects are sited.

“We see more polluting facilities in communities of color because of that. What’s really nice about the…the cumulative impacts legislation, there’s a chance to turn that corner and change the way companies operate and clean up the air and water and land.”

Potosnak said his organization will continue to work closely with local grassroots organizations that have long been in the environmental injustice battles around the state and country, to see the role it can play in making sure New Jersey’s new law does spark that sustainability boost in communities of color.

“We have great partners working alongside us, like the NAACP, Atlantic Climate, Justice Alliance, Latino Action Network, and the list goes on. I think that collaboration can be very productive.

“When we set an agenda, groups like ours really need to include people of color at the table. I’m proud that we’ve done that. But it’s not like we’re done. That’s just one piece.”

Potonsak said now that the law is in place, companies still need to adhere to it, and the state and stakeholders must make sure the companies are being held accountable.

In the end, while the New Jersey Environmental Justice Law is trailblazing, it is only a first step, Perry and Potonsak said.