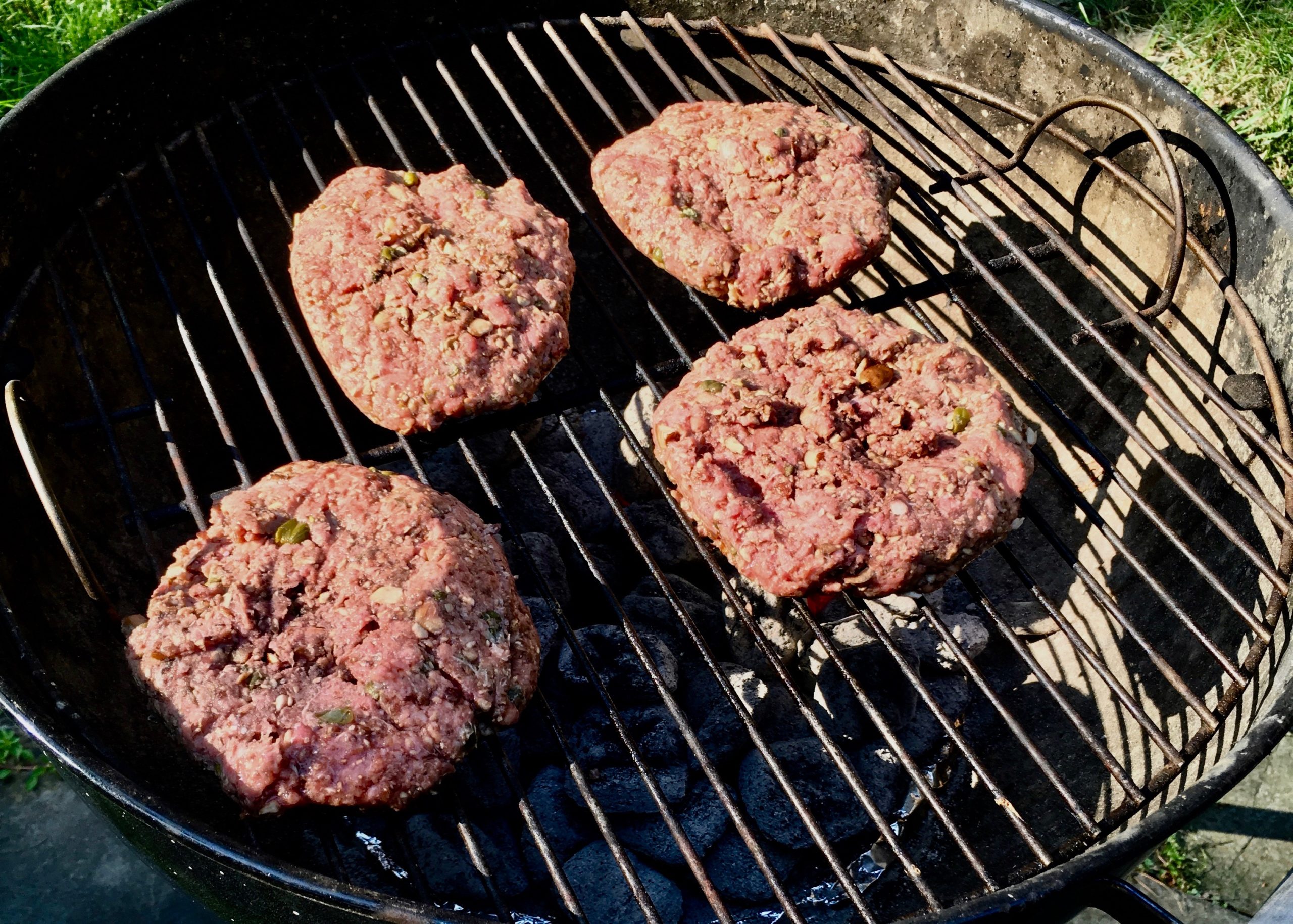 Cookouts are a popular way to embrace summer, but you might want to think twice about sinking your teeth into that grilled burger or hot dog.  Meat consumption is exacerbating the current climate crisis. Reducing your meat consumption is a step toward greater environmental sustainability.

Raising animals for food causes several environmental problems, including the creation of greenhouse gases—especially methane and carbon dioxide—that trap heat around the Earth. One source of animal agriculture’s greenhouse gas emissions is the clearing of massive amounts of land in the Amazon, as well as other natural forests in South America and elsewhere, to make room for cattle farming. This clearing, also known as deforestation, is typically done by starting fires that release huge amounts of carbon dioxide. (Deforestation also takes away the habitats of numerous living things, leaving them struggling to survive.)

The livestock animals themselves are another source of greenhouse gas emissions: As they digest, ruminant animals like cattle and sheep release methane into the atmosphere. 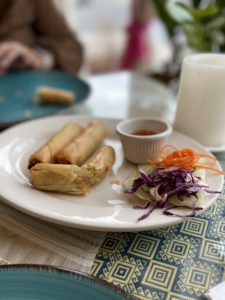 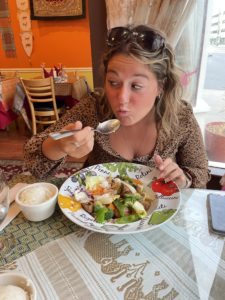 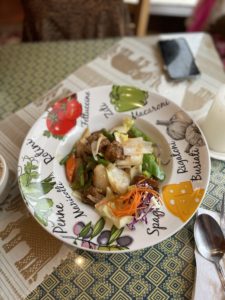 Another reason meat consumption has a negative effect on the environment is the tremendous amount of water to sustain livestock farms; cattle farms are the most water-intensive of them all. The water requirements are problematic as climate change is increasingly jeopardizing water supplies in various parts of the world.

Pollution is another issue, because the manure that livestock animals inevitably produce can affect water quality, potentially contaminating nearby waterways.

Tips for reducing meat consumption for a sustainable diet

With all of these environmental problems, there are plenty of reasons to consider giving up meat. However, you don’t need to swear off it for good. The pressure of never touching meat again can likely end in disappointment, so start small. Instead of looking at meat as something that needs to be included in every single meal, for example, try looking at it as a special treat instead. You could designate one day of the week to be “Meat Day”. On the other days of the week, start getting creative with meat substitutes, such as tofu, seitan, or tempeh. While these foods can be seen as bland on their own, they just need the right spices and correct cooking times and methods for them to be just as delicious as a piece of meat.

Another tip to change your meat intake in order to help the Earth is to eat less red meat. According to BBC.com, production of red meats, such as beef, is responsible for the highest levels of greenhouse gases. Lamb farms emit the next highest amount of greenhouse gases. While raising chickens and other white meat livestock still has some negative effects on the environment, consuming those meats is not nearly as environmentally detrimental as consuming red meats. According to Mossy Earth, replacing 100 grams of red meat with 100 grams of white meat can reduce your dietary carbon footprint by half. 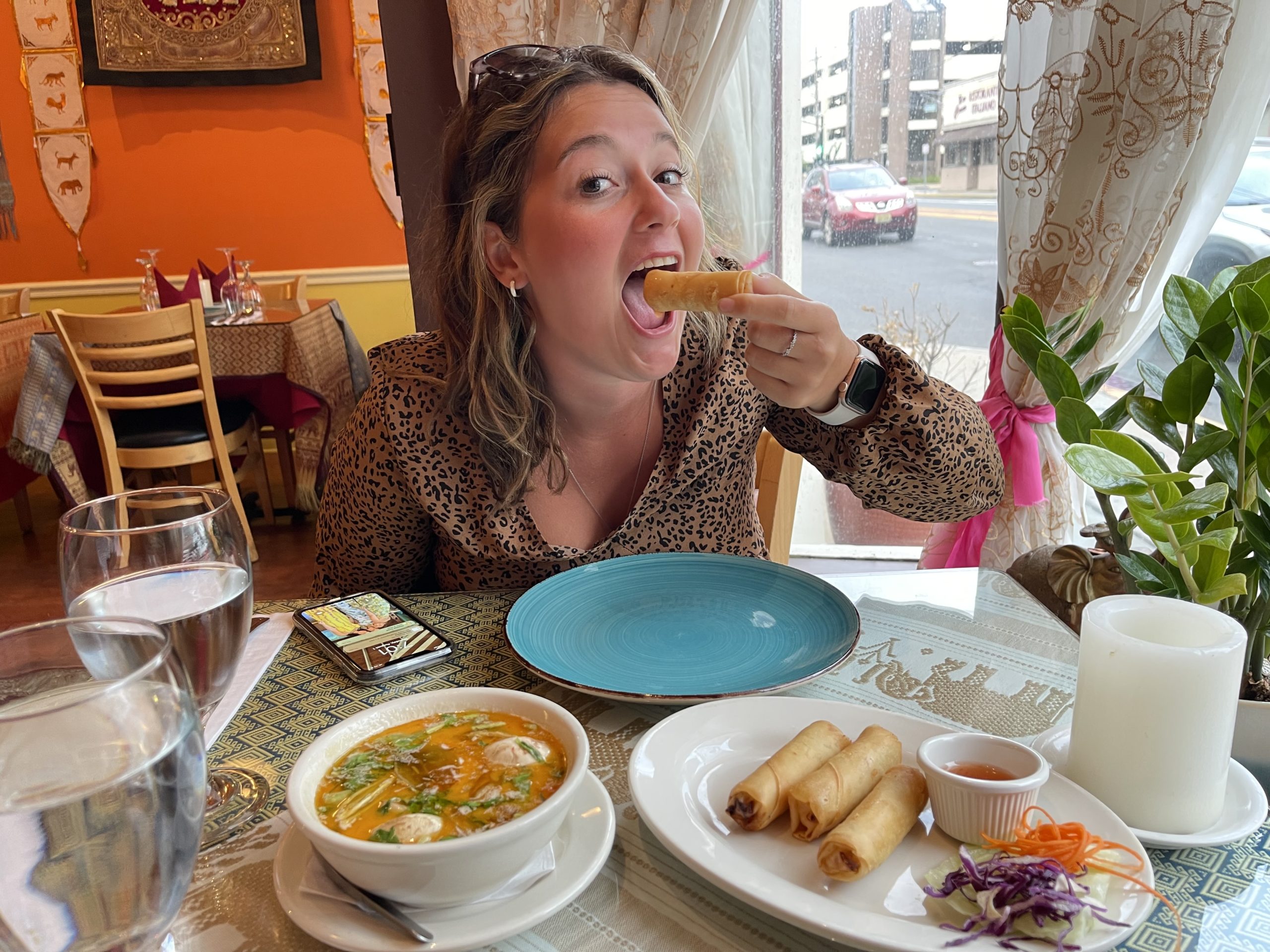 Becoming a vegetarian is an appealing option for some people. Madison Peterson of Waretown, New Jersey has been a vegetarian for the last eight years. She started this new diet when dared by friends. However, after becoming increasingly interested in environmental science, she learned more about the harmful effects eating meat has on the planet. After hearing a statistic in her junior year of high school about the vast amount of water needed to raise animals for meat in America, she knew this was something she was going to stick with forever.

“A lot of people make comments like ‘me, alone, not eating meat won’t make a difference’,” Peterson said. “But it has to start somewhere, and if I can educate and persuade enough people, then just ‘me alone’ can start a trickle-down effect that could potentially save the world.”