Securing the future of the NJ School of Conservation, with the help of Friends

The New Jersey School of Conservation (NJSOC) is the nation’s oldest and largest environmental education center. Created in 1949, the school was born through the joint efforts of various state government departments, college presidents, politicians, and conservationists. 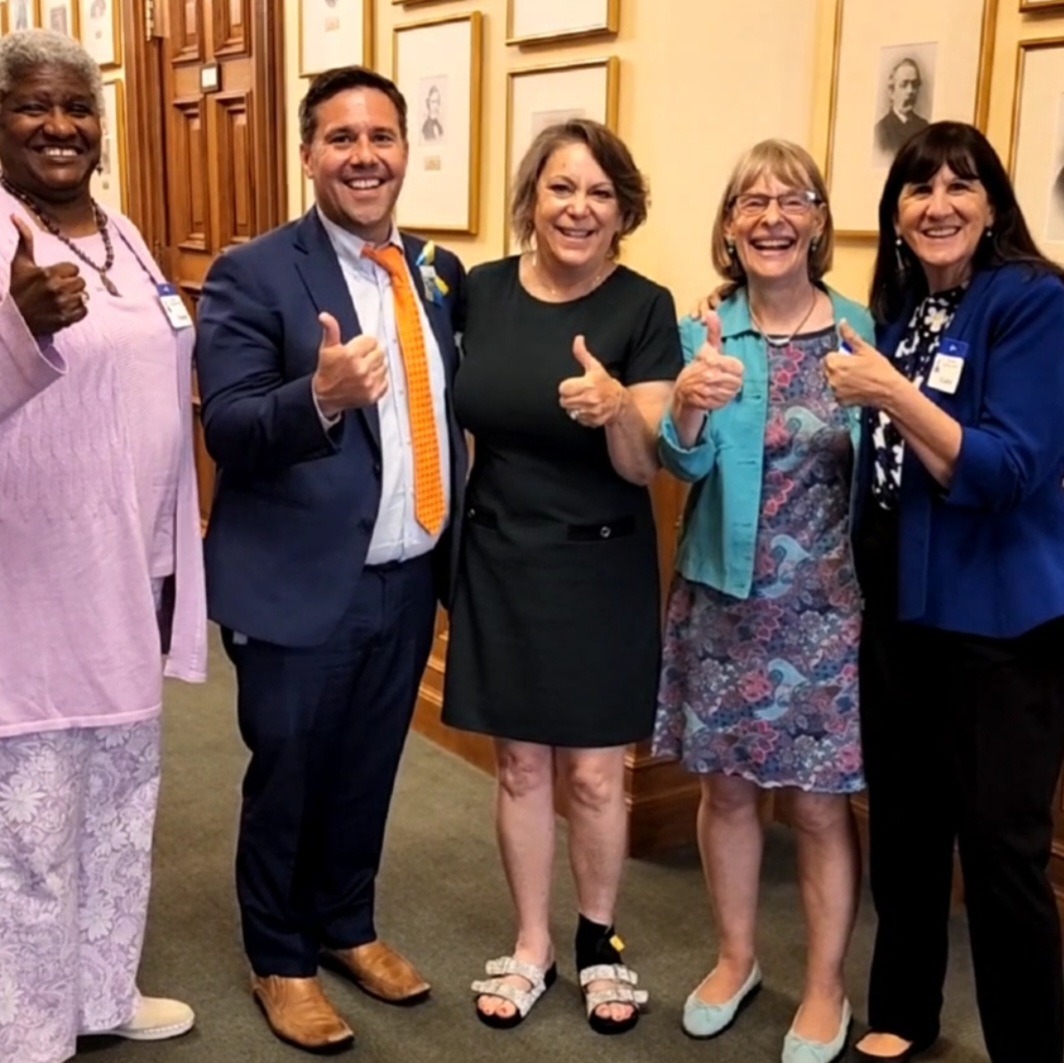 Montclair State College ran the school from 1981 until 2020, when the college (now Montclair State University) closed the school and returned management to the New Jersey Department of Environmental Protection (NJDEP). However, due to the efforts of the Friends of NJSOC, the school reopened for day programs in Spring 2021, observing accepted Covid-19 prevention protocols.

Formed in 1987, the Friends group was created to “serve as an independent support group, assisting in financial needs and support services”, as stated in its constitution. Currently the Friends are supporting the NJSOC by negotiating with the NJDEP to obtain temporary management for the site until a permanent manager is named.

Serving as its president since 2013 is Kerry Kirk Pflugh; however, she has been associated with the Friends of NJSOC for far longer and in a much more intimate capacity. (The following interview has been edited and condensed.)

Q: Can you introduce yourself and speak a little bit about your position in NJSOC?

A: My name is Kerry Kirk Pflugh, and I’m the president of the Friends of the New Jersey School of Conservation. The organization, the Friends group, has been in existence since about 1987. There was a brief period of inactivity, then in the mid 2000s, we sort of resurrected the organization and started engaging in activities at the school to assist the then director, Dr. Bill Thomas. We did a forest stewardship project, we organized and carried out the 70th anniversary celebration, and we’ve continued to support the school.

I have been affiliated with the school since I was five. My father was the fifth Director of the School of Conservation, he was there for 38 years. So, I kind of grew up there. It’s near and dear to my heart. The work that we’ve been doing over the last two years to restore it and fully reopen it, it’s been a labor of love.

Q: How has the Friends of NJSOC changed and evolved over your time within the organization?

A: We started out really in a support role, to assist the staff in programming. Then when Montclair [State University] decided to close the school in 2020, we went into overdrive and conducted a letter writing campaign, pulled together an advisory group of incredible leaders in the environmental field, and advocated with the Department of Environmental Protection to be able to run limited programming there.

Subsequently, a bill has been entered into the state legislature to turn management over to the Friends group. It just passed the full state assembly, and now it has to go to the state senate, then on to the governor’s office.

So, the love that we have received from the community has been tremendous and consistent. I do think that it’s in part due to the tremendous reputation that the School of Conservation has had in the state with teachers, students, and people who have grown up there and wanted to see the place preserved and made available to future generations. 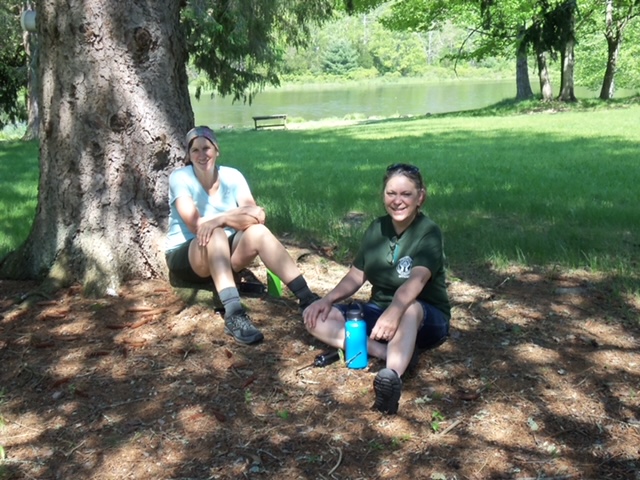 Q: What kind of challenges has the Friends organization witnessed?

A: I think the biggest challenge for us is navigating the processes that are required by the Department of Environmental Protection. It’s not that anyone’s being difficult, it’s just complicated. For everything they [the state of New Jersey] do with property that they own, there has to be a fair and equitable process to make certain that there isn’t any bias in their decision-making on who runs something.

So that’s the biggest [challenge], but it’s not insurmountable. And I have to say, in fairness to the state, they’ve been incredible with us and wonderful partners. We look forward to that very positive relationship continuing.

Q: What is the long-term goal in terms of getting the program under the Friends’ management?

A: The long-term goal first is to get the legislation passed and signed by the governor. That would be the first step, and then the second step would be to negotiate, with the Department of Environmental Protection, a long-term lease that allows us to go back to our residential programming, as well as restore the research that was going on there, and teacher training programs.

Q: Is there anything that people can volunteer to do to help the process along?

A: Yes. We’re always welcoming volunteers for programs that we’re holding. If you go to our website, you’ll see that there are programs almost every weekend that are available to the public.

We are in the process of inviting schools back. If there are teachers that would like to be part of an education program…at the school, they should definitely get in touch with us, and we’ll engage them for sure.

The other thing is, when we put out action alerts for letter writing, or calls to legislators, to get bills passed, or to negotiate a long-term agreement, that would be something that we would love people’s assistance with.

Q: So how would you describe the school of conservation to someone who has never heard of it?

A: I would say that its philosophy of learning is “learning through discovery” and “education through experience”. What the educators try to do with students, and teachers who are there to be trained, is to bring the various curriculum areas like science, math, social studies, humanities, into the field and use natural settings as a way to inspire and educate.

Q: What are some of the more important topics that the educational programs seek to convey to students?

A: Up until recently, the programs were concentrated on things like forest management, wildlife education, water ecology. We did a lot of American history as part of the programming. We do something called “action socialization exercises”, which is kind of group dynamics, as well as confidence courses. That’s what we have historically been doing.

As we move into the area of climate change, and with the new requirements on climate change education in New Jersey, we’re going to be looking at all the lesson plans that we have and making sure that they comply with the new curriculum standards with respect to climate.

Q: What would you tell someone who wants to get involved and practice conservation?

A: I would say reach out to the Friends and we will put them to work!

Securing the future of the NJ School of Conservation, with the help of Friends